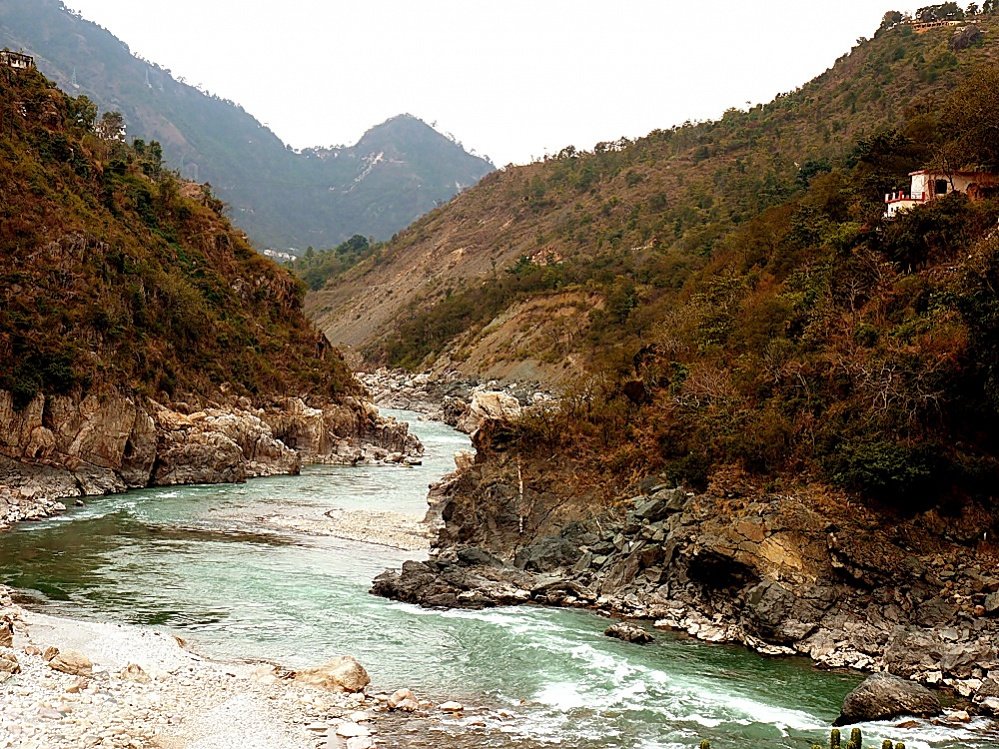 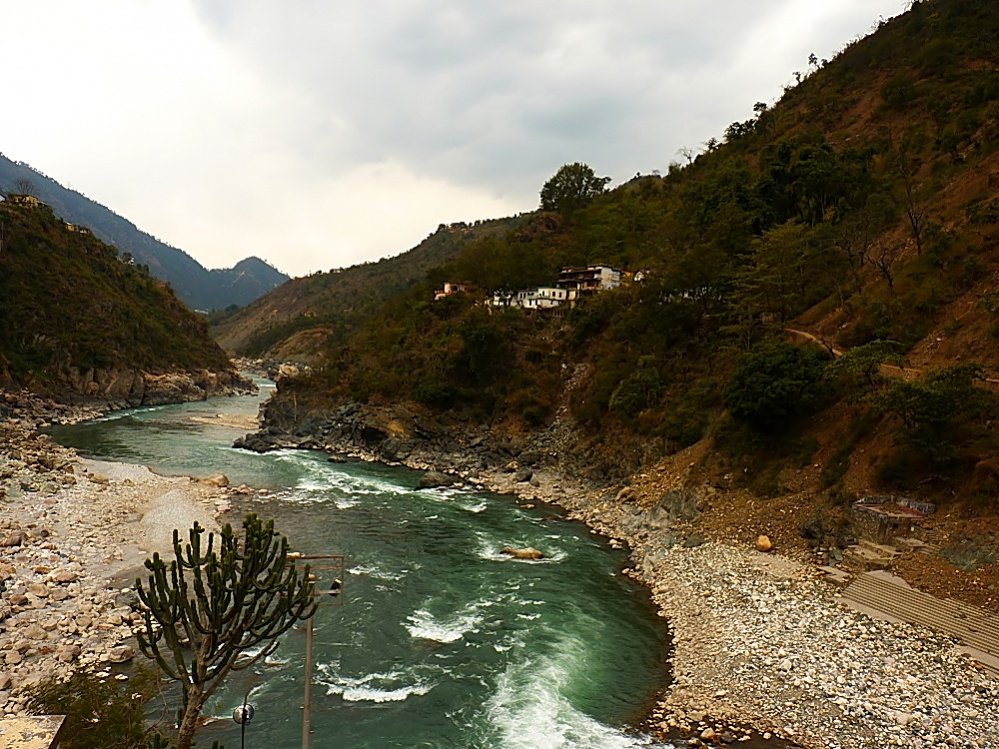 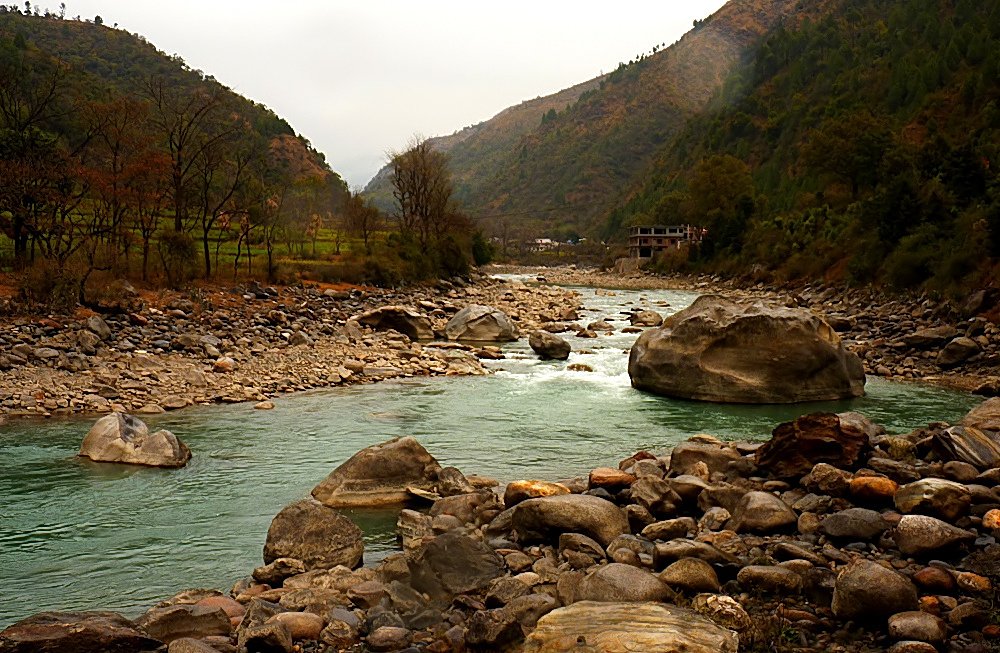 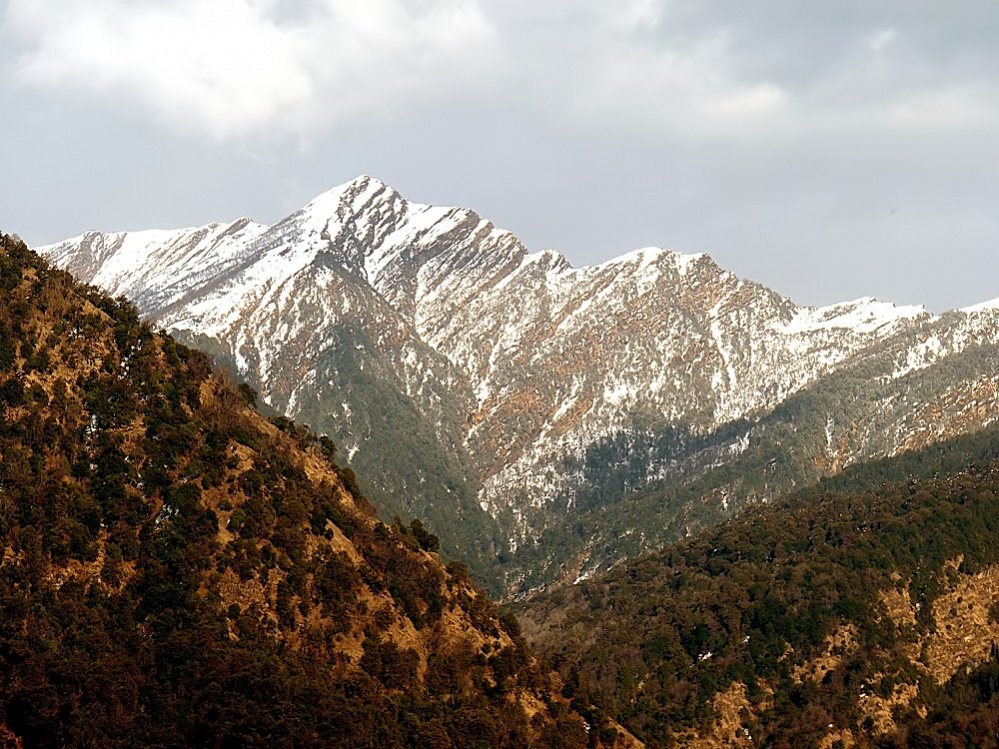 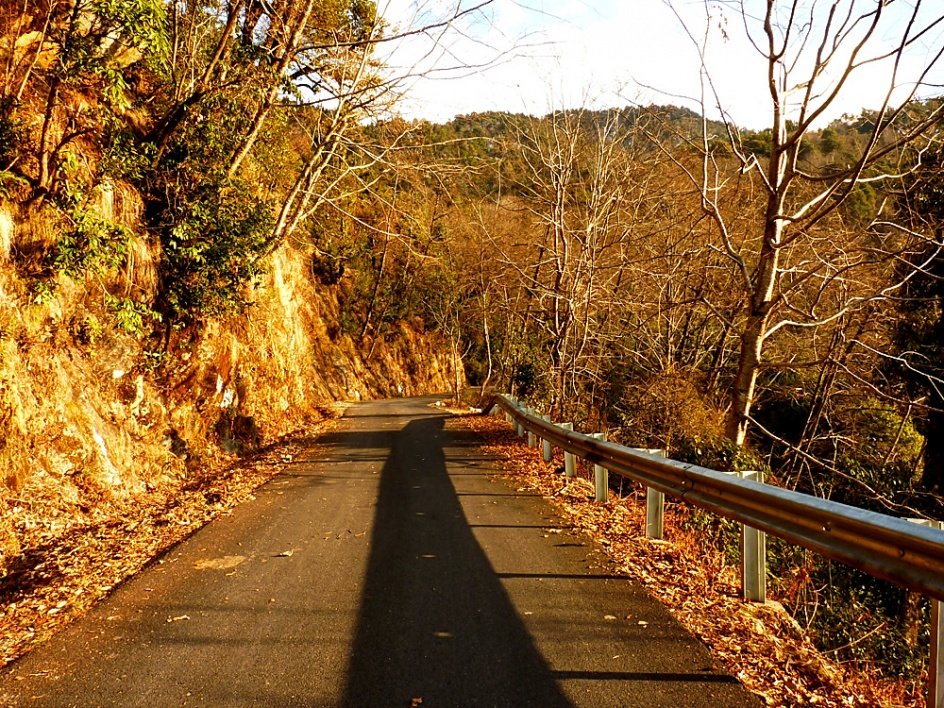 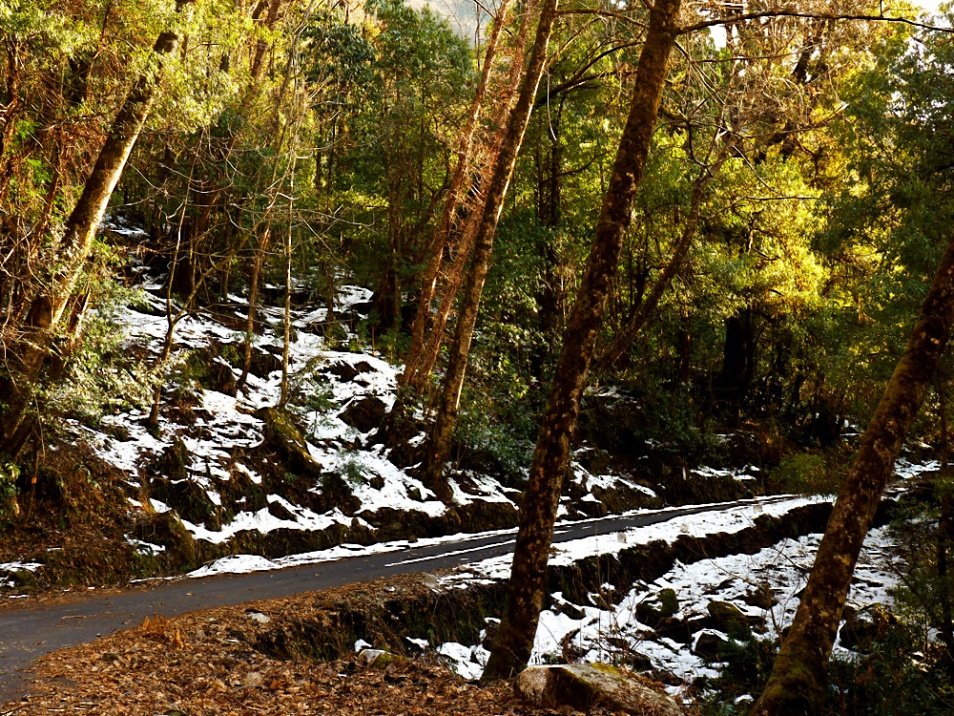 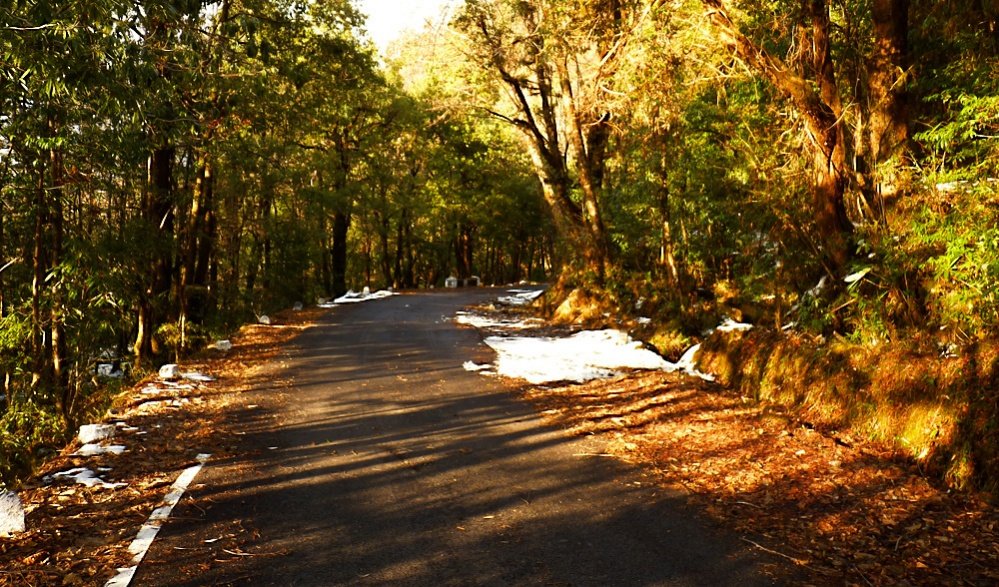 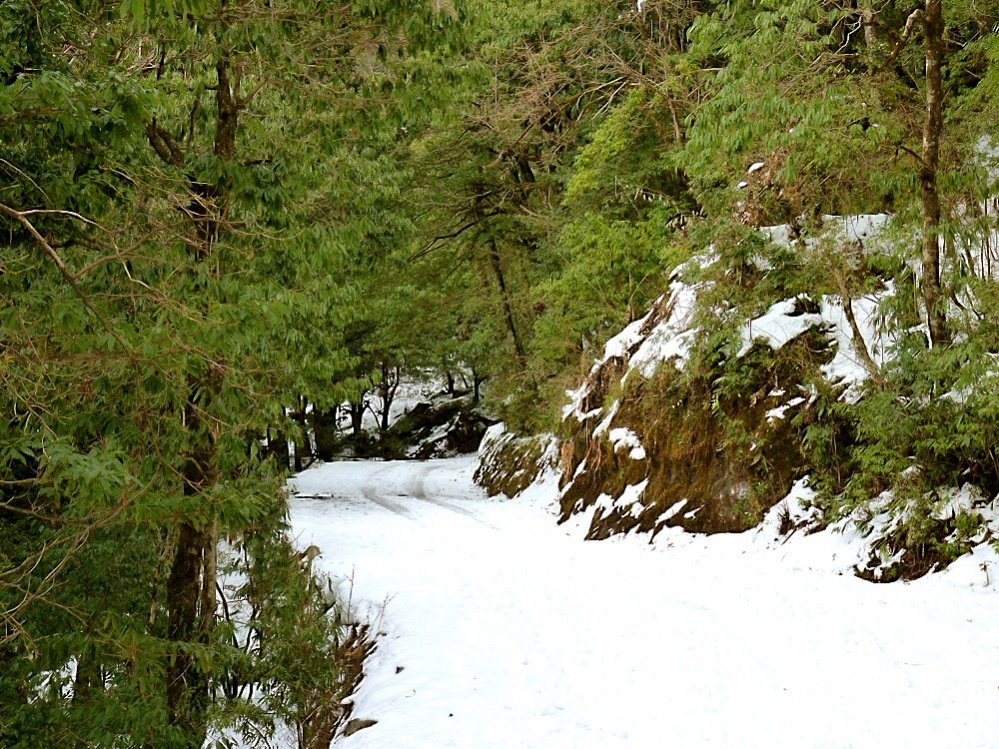 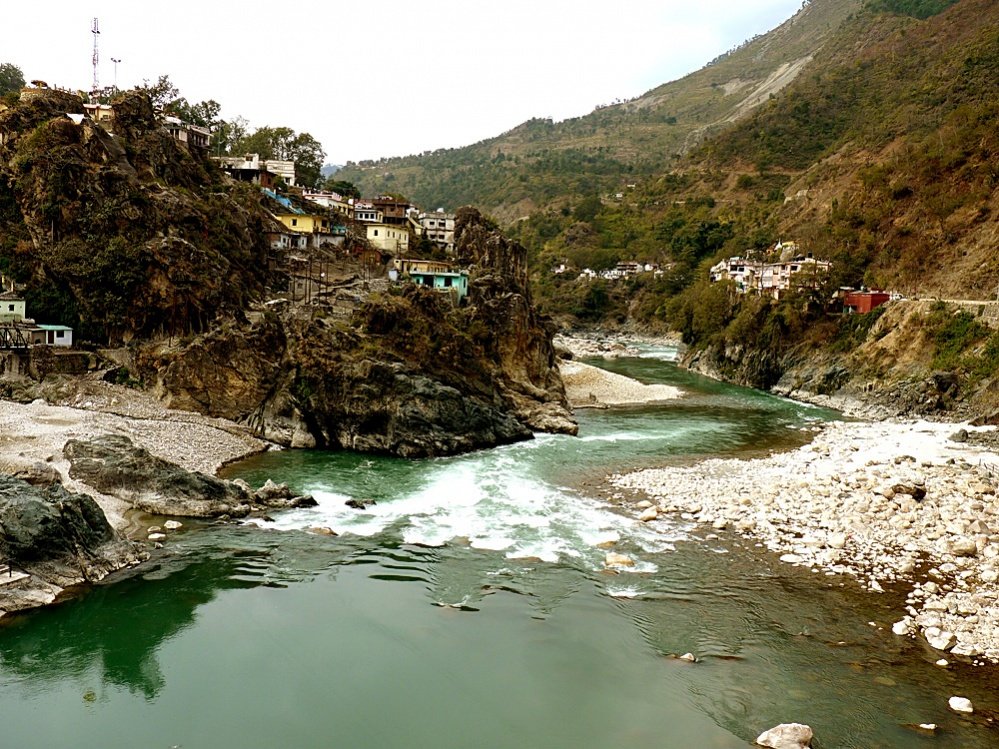 Day 4: Goodbye to the land of Gods – Back to Delhi​

The morning was very gloomy and the sound of a light drizzle woke us up. We had decided to do a break journey on our way back, which although longer, would save the stress of a continuous bus journey. We left Syalsaur at 11 am and reached Rudraprayag in a little more than an hour. Although the jeep to Rishikesh was a tad too late in departing, we wouldn’t complain, as it gave us ample time to have lunch and roam around the cluttered town. If Syalsaur was an epitome of tranquility, Rudraprayag was ugly! Noise, dust, crowd, clutter - the place had it all to make us remember about Delhi. For people who are unaware, it would not be possible to think even in the wildest of dreams that Jim Corbett had once killed a ferocious man-eating leopard here. However, the confluence of Alakananda and Mandakini was as fascinating as always. After a journey of four and a half hours, we reached Rishikesh and immediately boarded a Delhi-bound bus and reached home at well past midnight.